Accursed Sorcerer in the Lore of Esteparon

Aśadva was a powerful sorcerer whose very essence became tied to the Ether. She was sought after for her hide. Flayed, her skin was used to create several magical items during the Godling Wars.

Raektov began to speak, “Huh? Aśadva? Oh, she… or he, we don’t know for sure, was a powerful usurper of the ether, neither trained nor blessed but rather bound to the ether through her flesh. A sorcerer of sorts, though the name had not been coined during the Godling Wars, when she lived. She was hunted down and destroyed.” He scratched his head trying to recall the history of Aśadva. “Her pelt… oh, uh… she was said to be a primal beast with fangs and claws, and a scarred, hideous pelt of fur. So, anyway, she was killed then skinned… some say she was flayed from her skin while still living. A student of Lorrynor took her pelt and used it to craft several curios. With the Ether still bound in it, her flesh was powerful, but, or so the legends go, Aśadva cursed her own skin as it was peeled from her body,” Raektov continued without missing a beat. With that final revelation, he nods with a look of disgust upon his face and an eyebrow raised in speculation.

“A pair of gloves, boots, a belt… a cloak, oh, and pouch… all claimed to have come from that cursed pelt. Li’luraant was said to have possessed the gloves, using them to entice pugilists to her cause during her lifetime… well, her first lifetime. I’d certainly say she has a new lease on life these days.” The wizard drones on speculating how the Souldbleed may have come upon the gloves during her first reign of terror. But, as that was ages ago, he admits that most theories are just that, theories 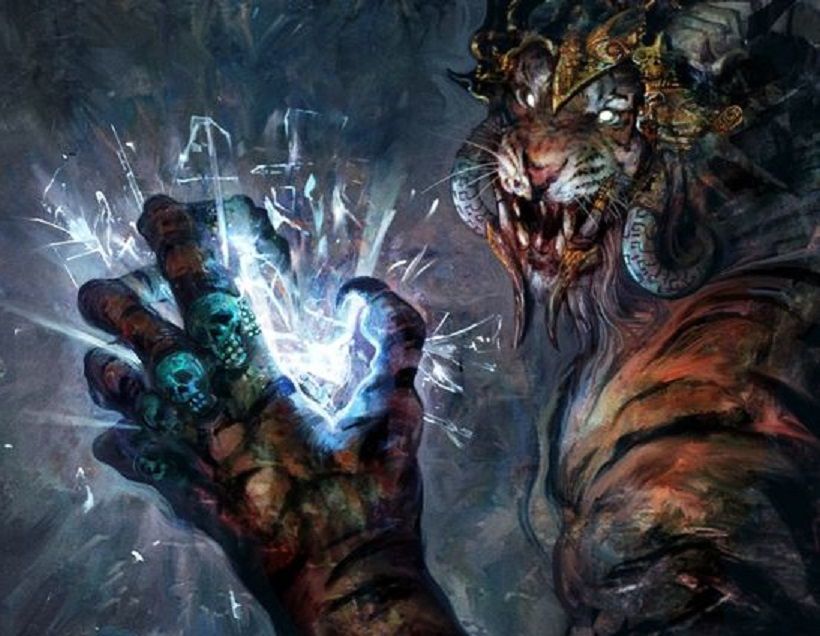