Alaredél is a majestic and ancient city built upon the ruins of many cultures. The ruling family is from an ancient line of druids that once roamed the Krebem Woodlands from Alaredél to the Stronghold of Vryost along the Northern Sea. The current ruler is Duke Angaidh Dùghlasach. This stoic ruler is quietly feared by many of the other Dukes of Esteparon. He has built few alliances among the dukedoms, but his warriors are fearless and savage in battle. The barons and marquises of his duchy are in constant struggle with each other as they vie for power. 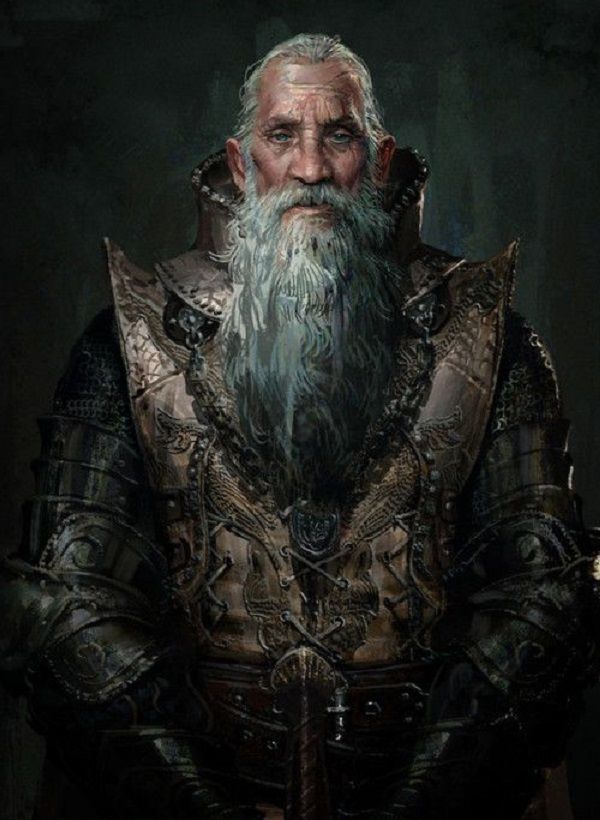