Dor’ath, the Vile is a powerful demon ruling a society originating from the Plane of Bone, who had the power of granting wishes of vengeful intent. Their ranks were gathered by Dor’ath, who sought out women who exacted curses on those who have done them harm. He traveled the world exacting curses on behalf of their victims, such as wronged or scorned women and abused children. 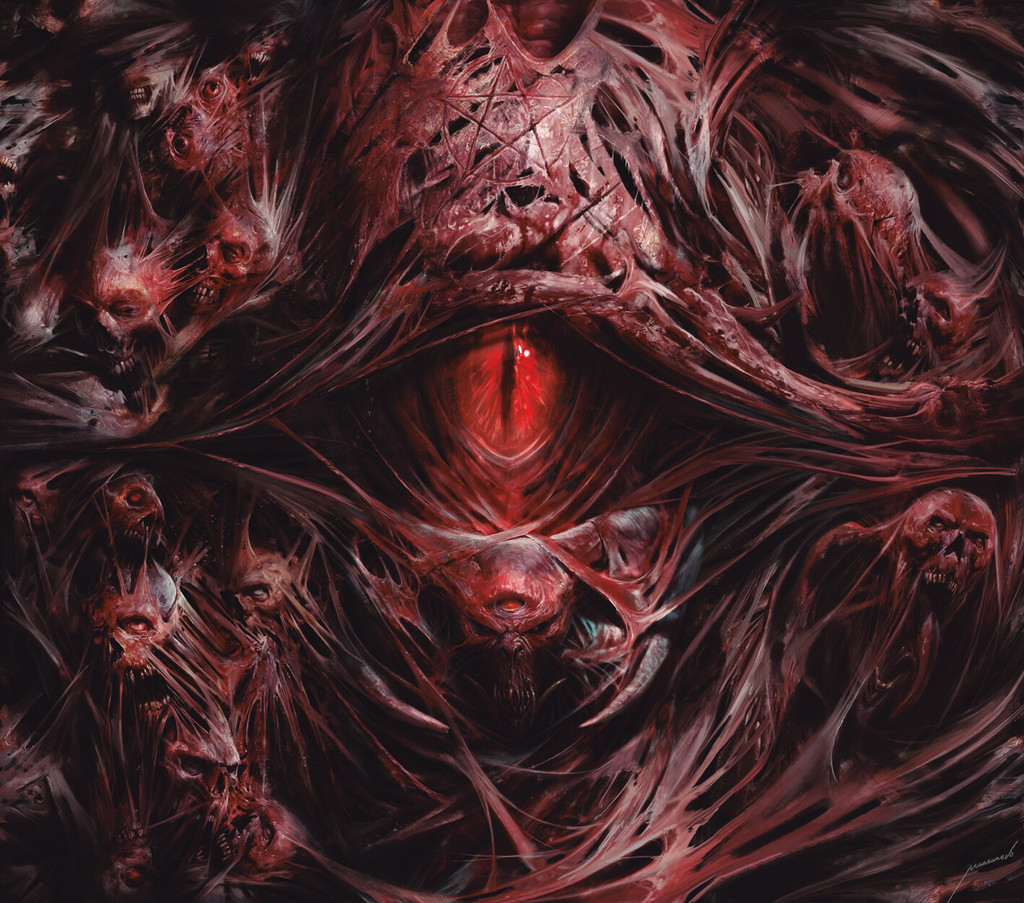