An arbiter of good faith and trade, she negotiated peace among the races before the godling wars. The goddess is also known to whisper in the ears of those who seek agreements, giving them counsel and advice on building trust and cooperation. It is through her many influences that many of the ancient civilizations were able to be formed. Good faith in this context does not mean that one party to a bargain or negotiation isn’t without an advantage, but rather that all parties understood the agreement and were informed of any inherent risks. Further, no party was coerced or deceived through misrepresentation.

She is a protector of travelers, often summoning strong winds to aid the sails of ships bringing goods to ports of trade. Although she can be scornful of those who show her disfavor. Many merchants ships and caravans have been lost to sudden storms that Faelynn purportedly brought down upon the unscrupulous.

While Faelynn isn’t lawful, she does insist upon keeping vows and covenants to the letter as written. Often her guile and cleverness has lead her and her disciples to uphold unfair bargains due to one-sided language even in the presence of some ambiguity. As long as the agreement was accurately disclosed and not under any undue influence or coercion, the terms will be upheld.

Many ports and city gates contain shrines dedicated to the goddess. Travelers often provide a small donation prior to departure to ensure a safe journey to their intended destination. In most cases, these donations are collected and used to feed the less fortunate in the community although wide-spread corruption has taken hold in larger cities. While many of the priests and priestesses are dedicated to the Merchant, the upper echelon of her church, the Crimson Compact, have accumulated much of their wealth through donations and collected in the vaults under the Gilded Spire at the Bay of Narwell to the north of Alarid on the Rynin Sea.

It could be said that much of the current divine order can be attributed to Faelynn. When she was first born to Teysura, she was the weakest of her siblings. Her divine gifts originally lay divine insight into the hearts of others, a blessing of abundance, and the ability to travel wherever she pleases. With these three gifts, she gained great elemental power and the blessings of friend and foe alike. By her deeds and her talent, she is known as the Merchant and the Lady of Abundance.

She purchased Weather from Calledyrm in exchange for negotiating the building of Earthen work. Indeed, she has been a helping hand in many of the deals that cemented his rule over the pantheon. These deals include negotiating the truce between humans and elves so that both peoples would fight beneath Calledyrm’s banner. While Mylesar brought the humans into the fight, she ensured that they stayed and the alliance was not suborned.

When Celestri learned that there were some treasures that not even she could steal, Faelynn’s dealings acquired what the Queen of the Gods most desired in exchange for rule over the waves above and all manner of craft that travel upon them.

Faelynn also helped negotiate the rapprochement between the King and the Queen of the Gods. Whenever Celestri desires something that she cannot merely take, there the Lady of Abundance is whispering to her how to acquire her heart’s desire. There is no god trusted by the leaders of the gods more than Faelynn, and none more cunning in the leveraging of their favor.

Her abundance does not rely on their favor alone. Teysura gave Faelynn power over Medicine because she escorted those in need of Healing during the Godling Wars to her mother. In turn, she bartered her skill in Medicine for the knowledge of Alchemy that Gaeruhn stole from her sister, Elanil, when Gaeruhn lay dying deep beneath the Iron Mountains. Faelynn is not above engaging in commerce even with a hated enemy as long as sufficient profit is to be made.

You are a lodestone for wealth and abundance of all kinds.

[Forged truce between men and elves]

[Close ally of Calledrym and Celestri, who granted Faelynn command of the seas and weather]

[During the Godling Wars, Faelynn escorted the injured to the groves of healing tended by her mother, Teysura.] 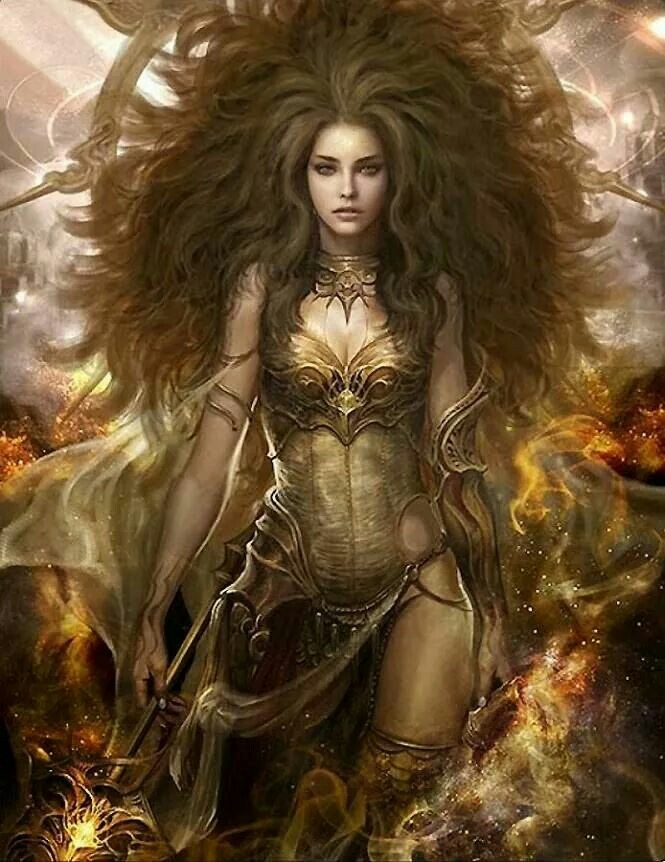