Feanithol has dominion over all things that would stay the passage of time: memory, words, prayers, promises. His power is not found in stasis but in the continuance of what has come before. He taught the mortals how to pray to their gods and how to propitiate them in manner that obligates their attention.

Quarterstaff; Clerics and Warpriests of Faenithol receive Two Weapon Fighting as a bonus feat when wielding a Quarterstaff.

You can defy the powers of time and decay.

Amus established Time so that her all of her first siblings could work their will in the Ether in turn. Creation, destruction, birth, death – each follows in an endless cycle. While the cycle is eternal, each moment in the cycle is not. How much of what was has been lost?

It is this loss that awoke Feanithol in the Void. He watched from the Void as those who had come before him created new things in the world Teysura had made or destroyed the work of their fellows. But he did not leave the Void.

He watched as the other great spirits blessed the mortals and then forgot them. For in those days, there were no priests or priestesses to remind the gods of their promises or to teach their fellow mortals what is owed to the spirits.

Then Solithol was born. Solithol was an elven prince of the highest lineage, favored and beloved by Calledrym. That is to say he was favored and beloved until the day in Solithol’s greatest need. Then when Solithol called, Calledrym did not answer. It was this betrayal that caused Feanithol to leave the Void. For if King of the great spirits would not reward the faith of his most favored vassal, then who among the great spirits would honor their obligations?

Feanithol came to Solithol and taught him the rites that would bind him to Calledrym as a priest. Feanithol taught us how to commune with our gods, and, in turn, taught our gods how to draw strength from our love and worship.

Now that Feanithol existed in Time, he saw how hateful it can be, how even the most beautiful and sublime can be lost to its ravages. So Feanithol stayed and did not return to the void. He taught us all the ways to fight against the cruelty of Time: by word and memory, by prayers and promises. 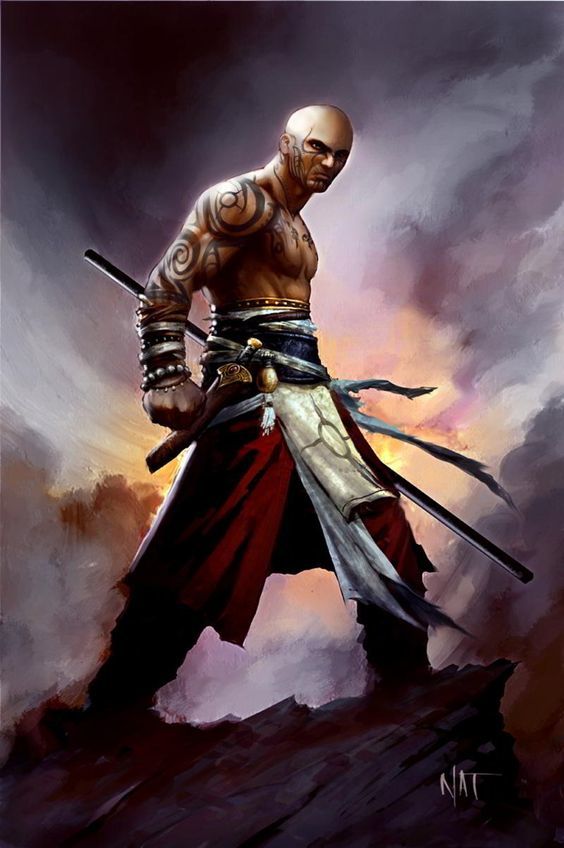