In the chilly foothills of the mountains in the outlands, a hermetic elf resided. Not by choice, and not from animals, yet he’d sought some self-imposed solitude from “society”. Jitinder would occasionally see another of his kind who would check on his status. The gesture was only partially out of kindness; there was worry he’d attract the wrong sort of attention from his previous life.

And what a life it was…

As a child of the Aleamitore line, Jitinder was expected to excel at a great deal of things. Magic and politics were a must, but an additional pressure was put upon this family by the parents, Balend and Mareen: the magic needed to come from within. His well-to-do family saw he wanted for little, and though he could complete cantrips adeptly like the rest of his kin, he found he needed to reference arcane texts instead of drawing the energy from within his body. His older sister, Kala, had been haughty at his lack of progress at first, but she warmed to her younger brother’s obvious struggles as he aged. Their two younger siblings – Alangion and Shreen – also took to their unaided manipulation of the ether quite readily. While it was clear Jitinder’s parents were disappointed in that aspect, they seemed to be able to overlook it in his excellent manners elsewhere.

Dances and dalliances came aplenty as the young man grew to age, and he was a promising suitor to many; after all, he stood to inherit a substantial pool of wealth and plots of land, manners aside. Fair enough to look upon, Jitinder did have a notable physical fault: He was weak as a twig. Though he had a penchant for swimming, he simply could not put on the muscle to be the fastest fish in the water. He was an expert rider, yet carrying saddle, reins, and feed would wear him out. His sisters shared this drawback, but Alangion seemed to have brawn at the expense of beauty.

At one such dance, there was a very comely elf both Alangion and Jitinder had their eye on. Alangion had been to the academy with her, and Jitinder thought it a foregone conclusion he would concede defeat in this matter of courtship before long. It pained him especially because his brother saw her only for her beauty, yet she had the sharpest wit about her – always knowing when to say the right thing, how precisely sharp to make a joke, and how far one could push one’s betters before seeming uppity. To his surprise though, she came right over to him. It turned-out Zemia had attended one of Jitinder’s developmental flute recitals, and she was a fan. The two hit it off, and they were wed before a few seasons hence.

The years were bountiful, and they had four children, just like Jitinder’s parents. Three girls and one boy – the youngest. When his eldest daughter had entered the academy, it was clear she’d taken after her aunts and uncles, her magical potency not needing the aid of a book or a god, but being drawn from within. Her grandparents – all four – showered her with praise at a feast soon thereafter. Everybody was deep in their cups, and Jitinder had left the hall to relieve himself, when he heard his mother, Mareen, and mother-in-law, Tameer, speaking around a corner.
“Yes, and I think the other three will too. But one more will do!” said Tameer, clearly a bit juiced.
Mareen scoffed, a sound Jitinder knew all too well. “For you maybe, but I’m holding-out hope for all of them. It’s good to see that effort on Jit wasn’t a total waste.”
“You don’t always get what you want, Mareen. You know that. Even gold only gets you so far. This red though..”
“Maybe you don’t! But our deal for Zemia was generous enough to make even a simple plan successful.”
“Happy to be of service, my lady,” chuckled Tameer as she wandered around the corner … right into Jitinder.

He still had the presence of mind attempt to feign ignorance, but Jitinder had never been an adept liar. Instead, he confronted the two about their scheme and was told in very cold terms the matriarchs had pushed the their two children together to have a chance at producing more sorcerous children.

His mother leveled a finger at Jit. “The why needn’t concern you right now. It is for the good of this family – yourself included! You’ve done well to keep the line going. Do not upset this path, Jit.”

Jit would instead do exactly that. He stormed back to the hall, pulled Zemia aside and asked her if she knew about these plans.

She looked away. “Not at first, Jit. Just after our wedding, your mother had mentioned …”

The next few hours were a blur. Feeling betrayed, it was only his bonds to his children – innocents in this – which kept Jitinder sane. He packed some bags while the event finished, waited for his children to come to their rooms, and he told them he had to leave.
“But for how long father? Where will you go?”
“I’m not sure.” His tears were intended to be dammed, but he did so unsuccessfully. “Never let others use you!”
They had enough wealth where his children would be provided for, and he fully-intended to return after a few weeks. He had a short conversation with Zemia about where he’d be, but she seemed distant the whole time.
One week later, as Jit pondered the paths of life, a rider reached him and delivered him a letter. The script was his mother’s – unmistakable in its elegance.

“Jitinder, You will not return until your children have completed their training in the academy. They will be told you are seeking enlightenment. I will not have you disappoint us a second time. It is for everyone’s safety you must stay out of town. Worry not for Zemia. She is quite content with her lot. Regards, M.A.” 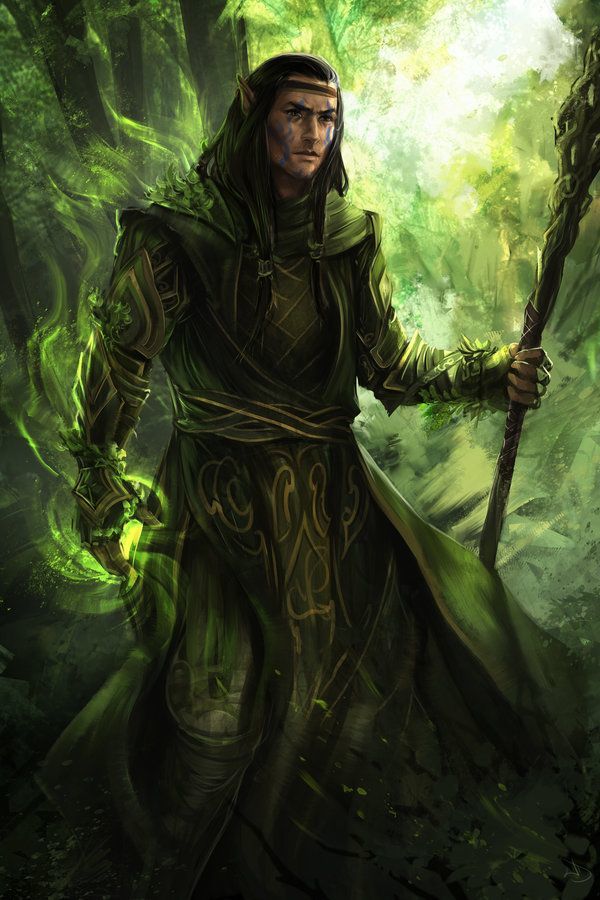