Deep within the Forest of the Night, among the savages of those lands, an abomination… a Being of great offense to Calledrym lives. She goes by Li’luraant. She possesses a power to create a dwelling from the stories of old. – As told by Créatus, Priest of Calledrym in Earthenwork.

Li’luraant, the Soulbleed, originally came from the Voigrymm Forest to the east of Manevyk. The hag was driven from the Northern Coasts by the old Vallens in the mid-seventh millennium. She made her way into the northern range of the Iron Mountains, after fifty or sixty years she ended up The Downs of Haemil, where she once again clashed with humans. This time, it was the Aertens… a less violent people than the Vallens, but certainly with more resolve. They followed her over the mountains and into the First Lands. The Grave of Tüflsatym joined forces with the Firebird Clan to find and destroy Li’luraant, trapping her in the Dream realm of those lands. – As told by Raektov Cermãk, Neophyte of the Sodālitas Sei. 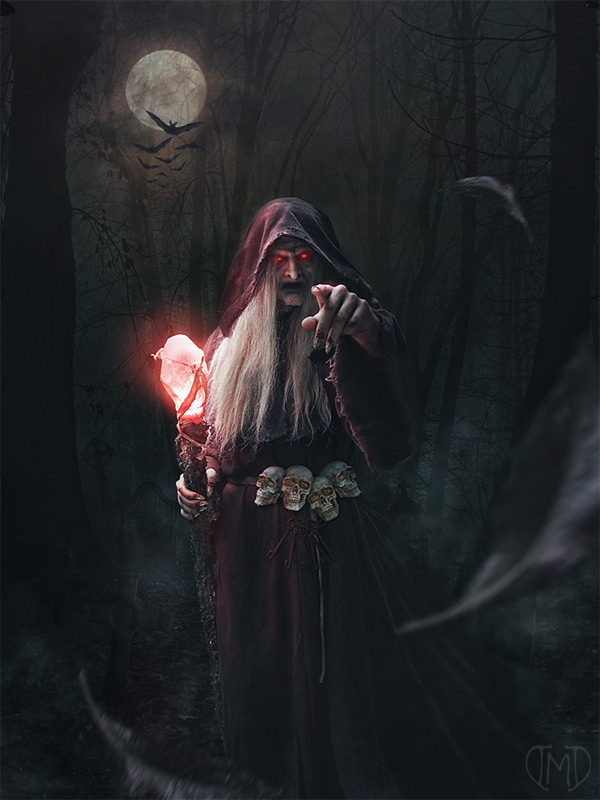