Son of Faenithol, this Godling seeks out peace and serenity.

The monks of Lorÿndol tell this story:

Lorÿndol first came to be when the pleas of the elf, Solinthol, were heard by Faenithol during the Godling Wars. Faenithol came to the Material Plane but did not take physical form. He came as a whisper in Solinthol’s mind, teaching him to pray to the gods through sacrifices and offerings. These offerings were the first act of deific obedience and it granted increased power to the gods as mortals directed their thoughts to gods and, therefore, created ethereal energy which was absorbed by the gods.

While many of the elves began to pray to other gods, Solinthol was dedicated only to Faenithol. He isolated himself from his kin and sat in silent prayer upon the western shores of Æustëra for untold years, protected from the passage of time by the wards of Faenithol. In the maritime twilight as the sun sank into the Alterian Ocean, he saw a shimmering light of a blue star in the western sky. Solinthol sailed across the ocean following the star as it slowly descended to the world upon the shores of a foreign, strange land. There, the children of Faenithol, the Samsaran, lived. They had built a temple to Faenithol upon the sandy beaches of their land. They parted as Solinthol approached, allowing him entrance the temple. Upon the altar, the light of the blue star had come to rest. The elf approached the star who revealed itself as a glimmering aquamarine engraved with runes that Solinthol could not understand. When he reached out to take the gem, a being of pure energy appeared before them. The being took shape as a young Samsaran, where he was called, Lorÿndol, the Guiding Star. The godling drew upon the energy of the ether, creating a thin chain of platinum in which he set the gem.

Lorÿndol led Solinthol and the Samsarans back to Æustëra where they fought along side of men and elves against Kiravor and Gaeruhn in the Godling Wars. Although the Samsarans were few, their gift of rebirth proved difficult for the brothers to overcome until the coming of Korlez and his minions. Consuming their souls, the lycans grew in power as did Korlez. Also, during the war, Solinthol was taken for a time by Korlez where he was lost in nightmarish horrors revealing to him secrets of blood and death. When the war was finally won, the children of Faenithol led by Lorÿndol rescued Solinthol, yet the Samsaran were nearly destroyed in the process. Lorÿndol mourned the loss of his father’s children and went to the western shores of Æustëra with Solinthol where the elf had first seen the light of his star. The pair sat together for a time, and Lorÿndol imparted much knowledge of the ether to the elf. Finally, when he could offer no more solace, he departed for the heavens. Solinthol returned to his people for a time before gathering the forlorn and retreating again.

The descendants of these few people, traumatized by the Godling Wars, were the first priests and monks of Lorÿndol, the Lonely. They have just a couple of temples scattered about Æustëra which welcome all who seek solace. Lorÿndol is a empathic godling, protecting those that pray to him. his domains would likely be Protection, Runes, etc. He has followers of most races that come to him later in life, having faced some trauma or difficulty. 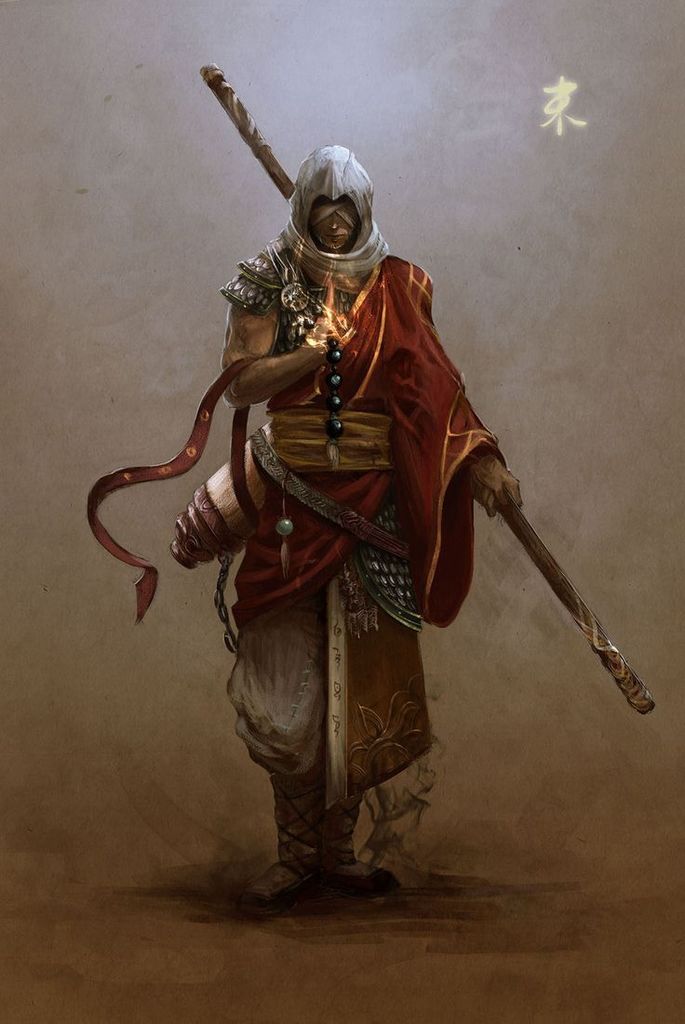