Lady of the Deathknelt Tower

Dominating the highest bluff is an elvish tower built by the Noble House Ralomenor known as the Deathknelt Keep. The winding Peaks Road ends at the the gates leading to the gardens that surround the tower. Despite its name, the keep is a beautiful structure and the surrounding gardens are said to have been consecrated by white priestesses of Teysura when first built. The current head of the House is Lady Merlara Ralomenor, a stoic elf that has kept mainly to herself rarely admitting outsiders into the tower. She had been known to visit with Bærwynnd from time to time. 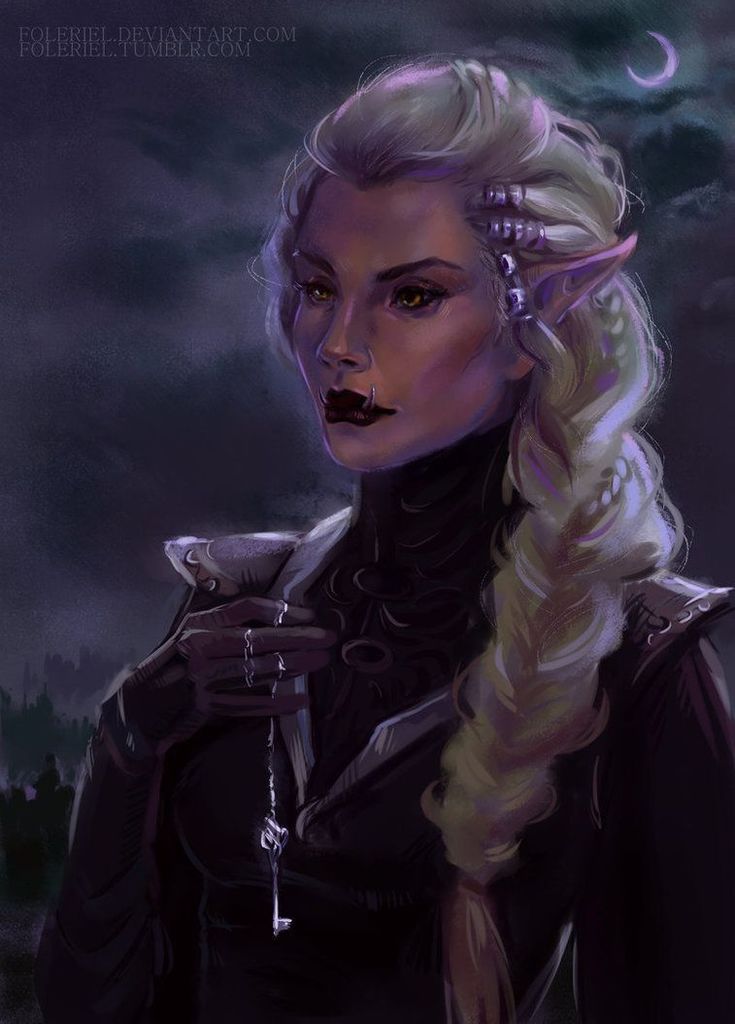