Mylesar is one of the most feared deities in the entire Ether. Because of his violent temperament, he is rarely challenged directly by any of the other gods. Mylesar’s influence is concentrated within nomadic or tribal cultures as well as the Dwarves.

Mylesar closest ally is Calledrym. Calledrym has often sided with Mylesar in controversies for the last several thousand years. However, Mylesar has recognized Calledrym’s reluctance to intercede on his behalf during the last few centuries. While Mylesar will never disturb the authority of Calledrym, he greatly desires to supplant the older gods.

A skull most often made of steel or precious metal, certain disciples even wear or carry battlements adorned with the skulls of their defeated opponents.

Axes of any type

Kneel upon the ground under the open sky and sharpen the blade of your axe with a whetstone dedicated to Mylesar by rubbing the stone with the blood of your fallen enemies.

Then came Mylesar wielding his great waraxe, Nightfall. He strode forth against the gods in full display of his glory before the godlings. Inspiration they took of his valor and might, for the god of war was full of zeal and showed no weakness nor reservation against Kiravor. He swung his waraxe and smote down the night dragon, whose blood ran cold upon the battlefield…

“Sing to us, Ossothir, of that most many-sided god. Tell of us of his excellence, but most of all tell us of the passions that rule him. Recount for us both triumphs and defeats of that most wayward son of the Sacred Mother…”

It is true that my poetry does not eclipse the poetry of Ossothir, but, in honor of my subject, I strive. Mylesar is the power and excellence to do unconstrained by anything but the passions that compel all thinking beings to overcome obstacles. Many of the Inhaerens are passionate, but most share in the compassion of their blessed mother. Not so Mylesar whose heart is as complicated and fraught as any mortal man’s. Of all the gods, his is the most mortal of temperaments paired with immortal power.

To some this shared temperament may seem a danger in a god. Shouldn’t I want our gods to be ruled by better things than we are? But as an artist, I cannot fear passion.

This wisdom applies to Mylesar as much as it does to us.

Where before he battled the brothers for the sheer joy of the contest, now his passion for Dasyra gave him cause. In the ecstasy of his loss for what might have been, Mylesar went to his brother, Valthyra, and asked him to forge him a weapon capable of bringing ruin to Kiravor.

In his forge, Valthyra joined the light of the Sickle together with the pain of his brother’s loss. He folded this ethereal alloy with the very fabric of the night sky to create the most terrible weapon of the Gods War, Nightfall. The gods have created many weapons to harm one another. Nightfall is unique in that no spirit nor god slain by it may reform their thoughts until Dasyra strides the world clothed in flesh once more.

No hand can hold Nightfall without feeling the ecstasy of Mylesar’s sorrow. It is as raw as the day she fell. This is why he weeps when he holds it. It is a constant reminder of the vow he swore to hold up her covenants. This is why he never battles on behalf of the brothers.

It is his passion that led him to fight for justice. My prayer to Mylesar is that his passions led him ever towards righteousness… 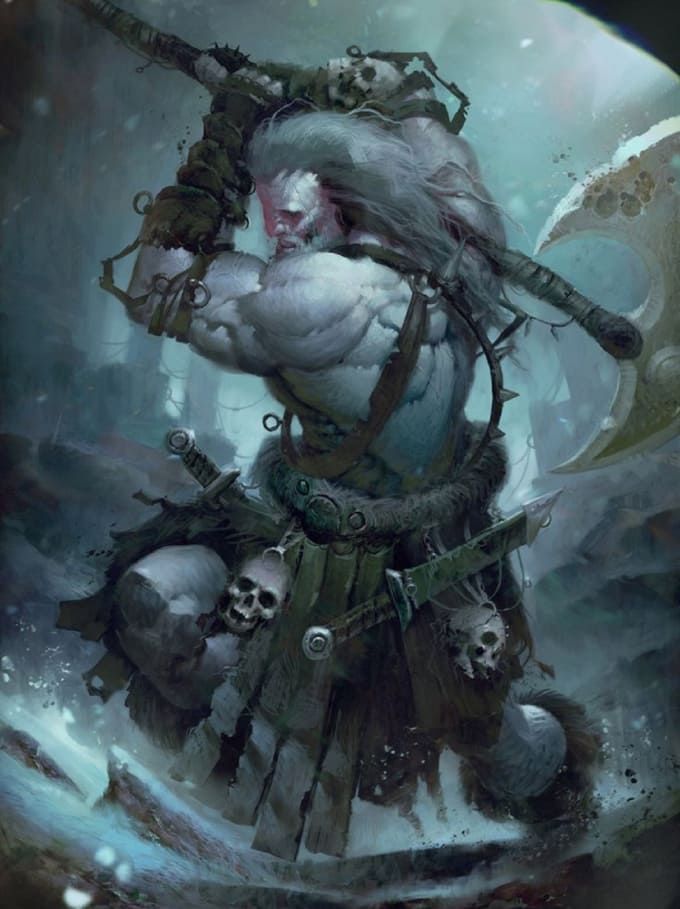