Goddess of the Inevitable

She was the daughter of Selefahn who became obsessed with death and was swayed to Kiravor’s side. She was defeated by the other Goddlings and her body was made into a tupilaq and set upon Kiravor. After the brothers were defeated and the Magi placed the gods in Midian, the bones were dissembled and placed in The Ancient Necropolis of Edriran under the ruins of Chadtúr. 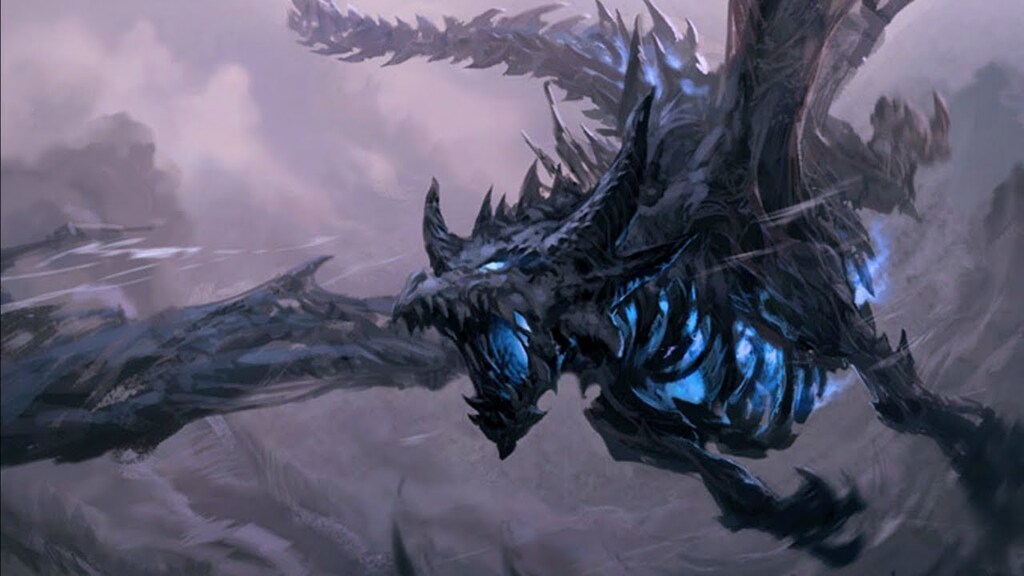