Born from the tears of Vra’lithe as he wept before Selefahn upon the Plane of Bone. Shépella arrived upon the battlefield as the herald of Vra’lithe and a sign of the coming death to the armies of Kiravor. She is depicted as an owl. Wise and ever present. Watching over death in the night. The Aerten and Quints are especially fearful of Shépella, seeing her and her owls as omens of death and war. Stories from both cultures, mention that an owl cry heard in or near a home usually meant impending death, sickness, or other misfortune.

Broanin legends tell a different side of Shépella. They tell stories where, after the godling wars, Shépella repaired the burnt, ashen lands of Æustëra, sowing the seeds of life. She is also the guardian of fires and attends to all underground things. As such, she is responsible for the germination of seeds, which lends a more positive aspect to the owl in their culture. 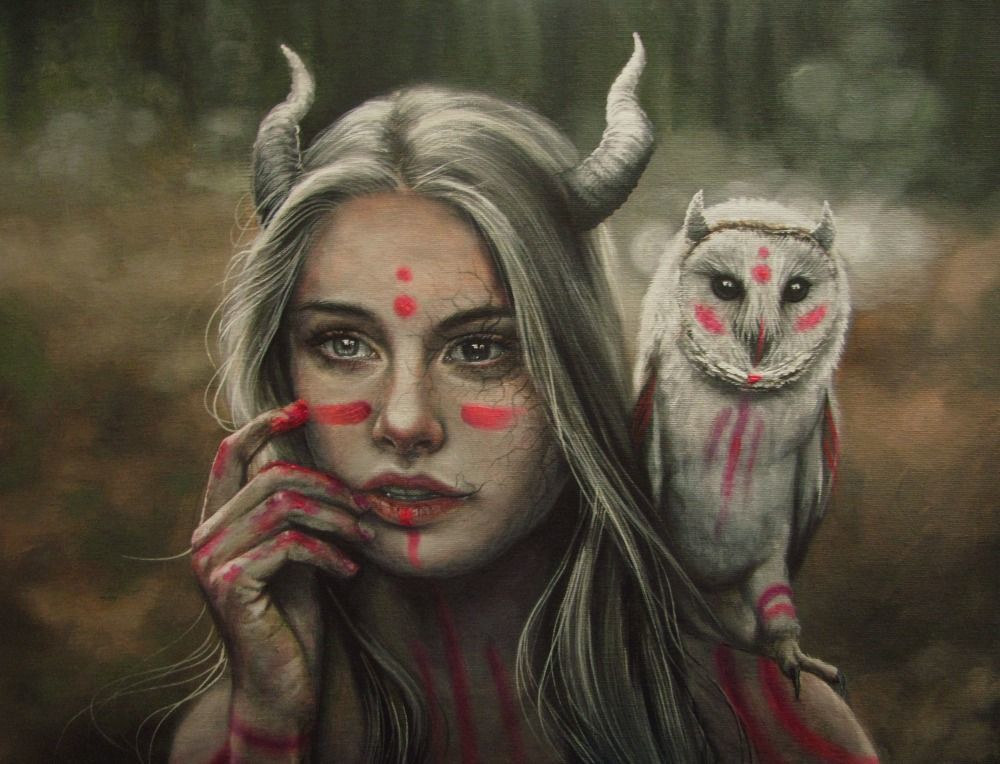