1st Hazard of Pyhré & Master of the Tower

Stoorjian was a venerable gnome when he came to power in Pyrae.

4295 E.C. – Death of Stoorjian and the Sealing of the Tower of Necromancy.

Stoorjian was the 1st Hazard of Pyrae several hundred years ago. He was said to have been consumed by the immortality of the undead. Originally built by Eszira, the tower served as Stoorjian’s personal residence until his death. He wielded a staff adorned with a claw holding an small, humanoid skull. Set into the skull, was a large ruby said to have been the key to the tower. The staff was infused with such necrotic energy that the wielder could summon and command the undead. Following Stoorjian’s death, his apprentice Luanti’ava took control of the tower. She locked the tower and was not seen again. Eventually, the current line of Hazards reclaimed the tower but found no sign of the former apprentice or her master. History does not recall any mention of a crypt beneath the tower.

The title of Hazard of Pyrae was vacated for several thousand years after Stoorjian, the Necromancer, turned the art of necromancy into an evil and vile trade. Mötùrrim, The Tower of Necromancy at Pyrae was sealed by Bærwynnd and the other Hazards following the death of Stoorjian. An elven wizard named Mälekoor reclaimed the title in 7682 E.C. 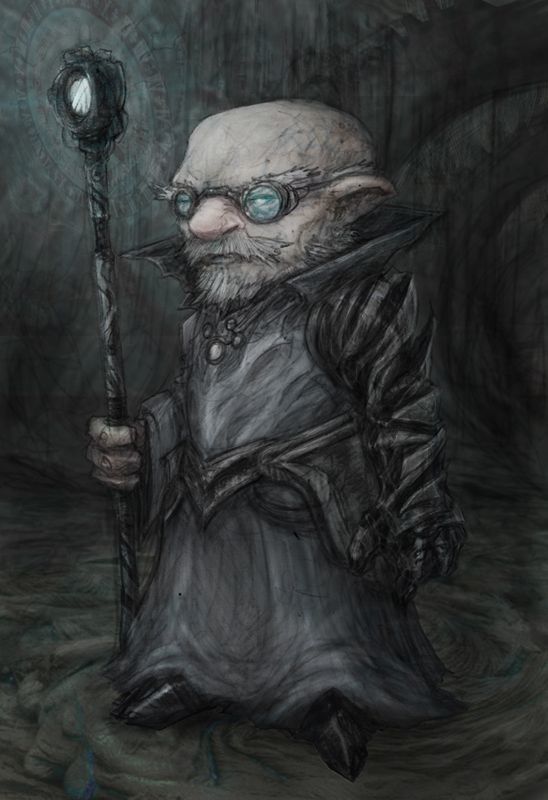