Täshera is the dragon offspring of Vra’Lithe and a lesser spirit whose tears ignited a blaze that scorched part of Esteparon.

According to legends of the Godling Wars, she was consumed in her own fire and then rose from the ashes as a phoenix. In truth, she has been engulfed and burnt by her own flames on several occasions. The last time was upon the Fields of Fire where she fought along side of Vra’lithe in the Godling Wars. Later, those burnt fields were planted with grapes whose flesh was bright red with streaks of orange and white. They are known as the Täsheran grapes. The oils extracted from theses seeds is highly combustible and is the main ingredient in Alchemist’s Fire. The stock for the grapes is very rare with few known vines in existence.

Other legends speak of Täshera extracting vengeance upon those that hurt or cause destruction upon the world or her faithful. She is most often in dragon-form in which she appears as an ancient gold dragon breathing flames as hot as the sun. 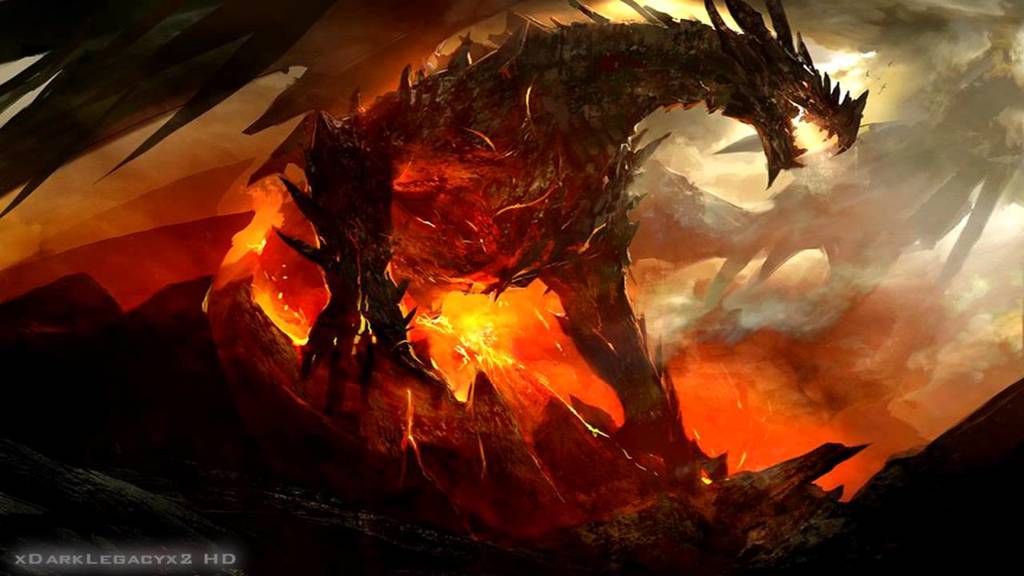