Originally built as a naval stronghold, this city has patrolled the central Rynin Sea being ever vigilant of the rising threat of Leyrtisian Empire. The current Duke of Basgeil is Theodrekr Kritikou, who succeeded his aunt, Kassia Kritikou, who died without an heir. For three years, Basgeil was ruled by a senate of the elite families of the city. Finally, Theodrekr returned to Basgeil having sailed for five years in the Rynin Sea defending the city from the Leyrtisians. 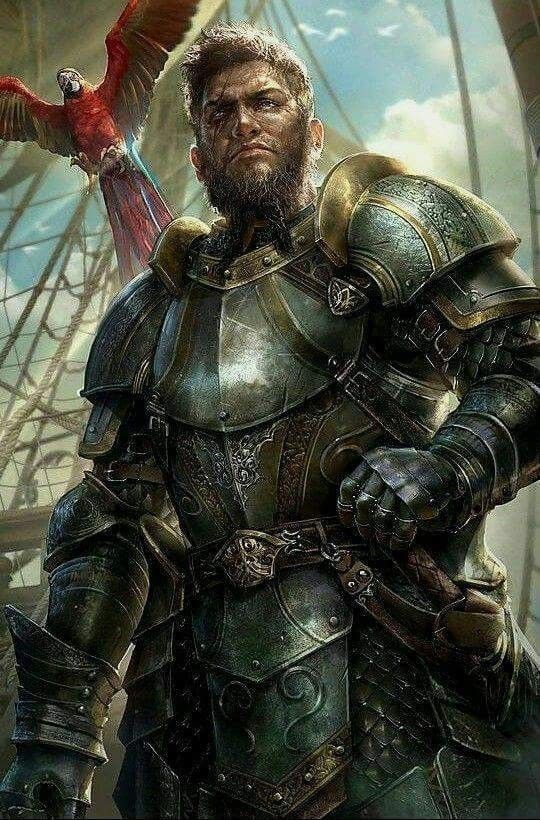