Grahlithe first took the form of the Avatar during the godlings wars to see to safety of his children, the Hobgoblins. During his time on the world, Gaeruhn came to him and offered him a place within his forsaken realm of blood. Grahlithe acquiesced but then refused to partake in the war. His blood was spilled by Gaeruhn as Grahlithe escaped into the Plane of Shadow. Gaeruhn brought life to the blood of the Avatar and created Um’räunth. Upon his birth, he took the form as a shadowy and faint image of a dragon; He is the forewarning of the end of Second World, Æustëra. 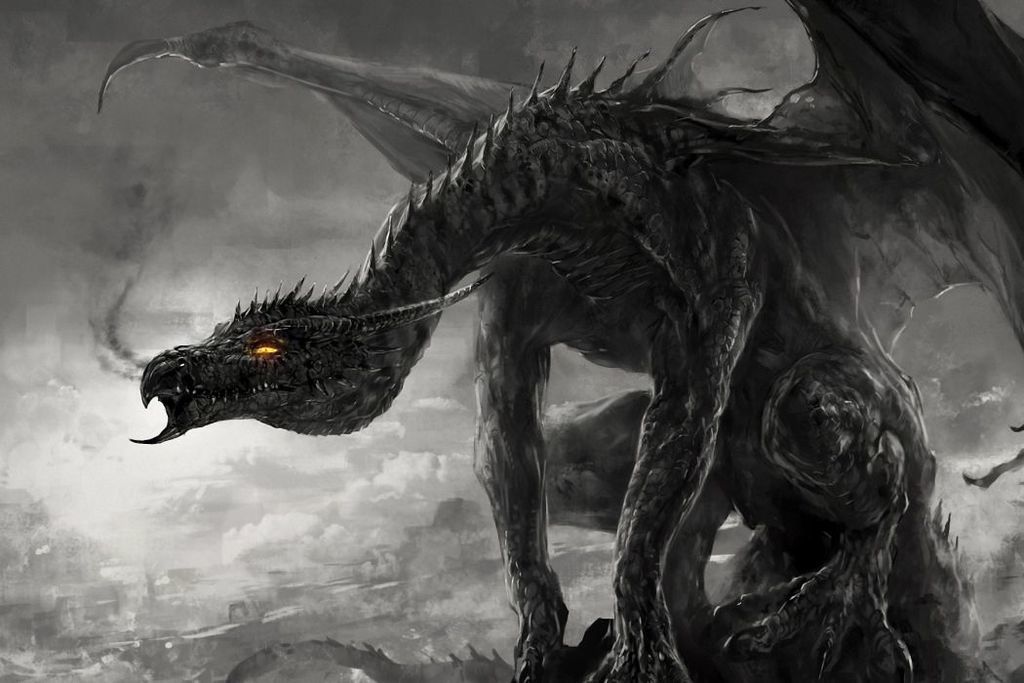