The godling came from the fertile thoughs of Mylesar during the Godling Wars as his prideful thoughts became delusions of grandeur. The godling created the Giants in his image as he sought to dominate Æustëra in the years that followed the wars. His battles with his Dragon brethren for a thousand years set the animosity between the Giants and the Dragons forever. 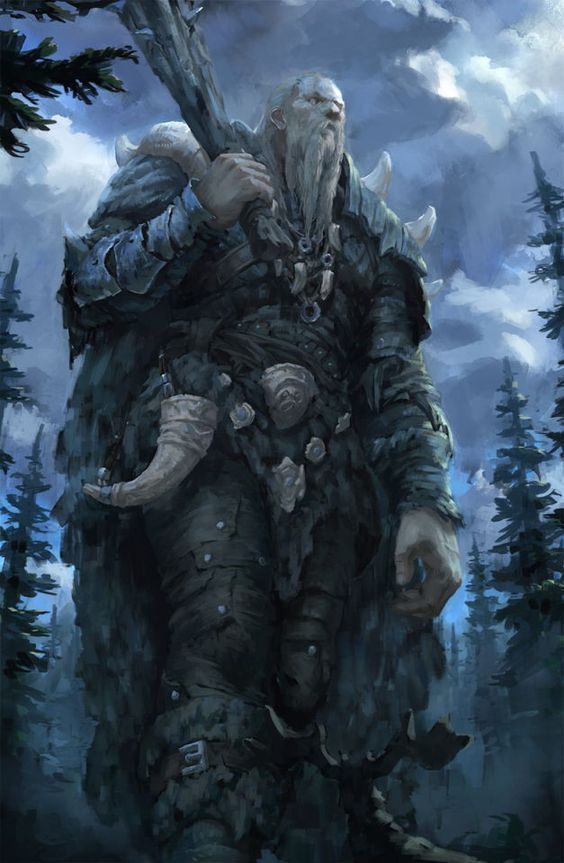